For Those Charged With a Crime

The last thing you plan on when you visit a doctor is for the appointment to spin out of control. Medical professionals are supposed to get it right the first time, but unfortunately, medical malpractice cases have increased dramatically in the Lone Star State since the start of the new millennium.

If you fall victim to medical malpractice, you want a highly rated personal injury attorney in your legal corner that cares about your well-being.

Are you a victim of medical malpractice? Contact us today to get started on your free consultation.

Overview of Medical Malpractice in Texas

In response to pressure from the healthcare industry, the Texas legislature passed a series of tort reform measures in 2003 that makes it very difficult for Texans to win medical malpractice cases. Tort reform measures put a cap on settlement amounts that judges use arbitrarily to limit the amount of just compensation for the negative health consequences of medical malpractice. When you work with personal injury lawyer Adam Capetillo and his team of medical malpractices law experts, you can rest assured we will fight hard to ensure you receive 100% on the monetary damages you deserve.

Despite what many of our clients think before meeting with us for the initial consultation, medical malpractice covers much more than the ill-advised actions of a physician. There are several other types of healthcare providers that can be legally liable for medical malpractice in Sugar Land, Texas. 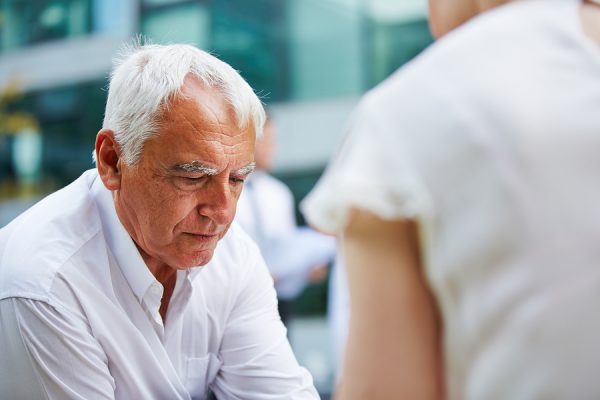 A study released by the American Journal of Preventive Medicine presented data that linked faulty medical devices to the personal injuries suffered by more than 450,000 Americans each year. Although the Food and Drug Administration (FDA) closely monitors the performance of virtually every type of medical device, the fact remains that some of the devices possess serious defects that place patients in harm’s way. Medical devices can be defective because of several reasons, including design, manufacturing, and/or distribution issues.

When you go under the knife, you expect the healthcare professional holding the knife to be one of the best surgeons at his or her specialty. However, due to the risks that are often associated with surgical procedures, there is the chance that something can go awry during surgery. A medical study published by the Washington Post stated that surgery errors and mistakes resulted in more than 238,000 deaths over a four year stretch that could have been prevented. The cost of the surgical errors and mistakes, which primarily came in the form of Medicare payouts, exceeded $8.8 billion. Surgical errors and mistakes have become so widespread that the Centers for Medicare and Medicaid have recently began to deny payments for the errors and mistakes made by surgeons.

Medical malpractice can result in financial losses that can run into the thousands of dollars. With that kind of money on the line, you cannot afford to cut legal corners by hiring an inexperienced personal injury lawyer.

Schedule a free initial consultation with Sugar Land, TX personal injury attorney Adam Capetillo to discuss your medical malpractice case. Call us at (346) 249-5544 or submit the convenient online form that is uploaded on our law firm’s website.

If you would like to schedule a free consultation with an experienced medical malpractice lawyer in Sugar Land, please call (346) 249-5544. I look forward to assisting you.

At Capetillo Law Firm, I successfully defended countless clients who were charged with crimes. Over the years, I helped many individuals retain their freedom and driving privileges by providing them with high-quality legal services. I can help you, too. By seeking a reduction or complete dismissal of the charges you are facing, I will aggressively fight for the results you need. To view my case results in this area of law, please feel free to read through them here.
Read All Case Results 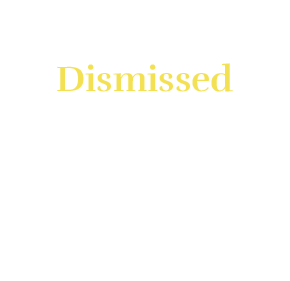 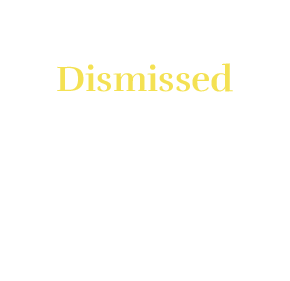 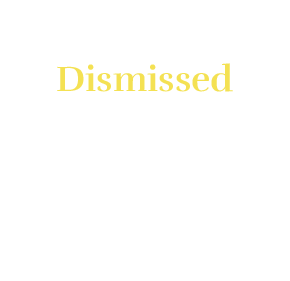 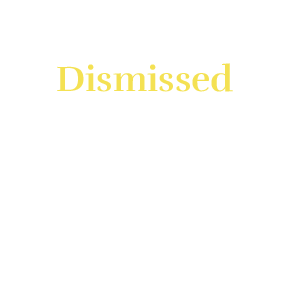 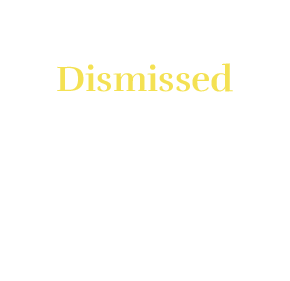 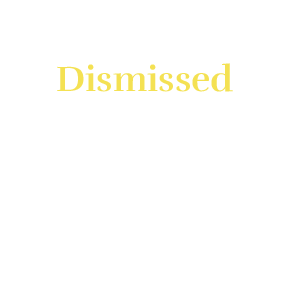 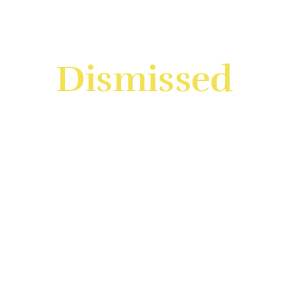 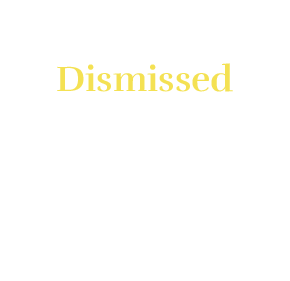 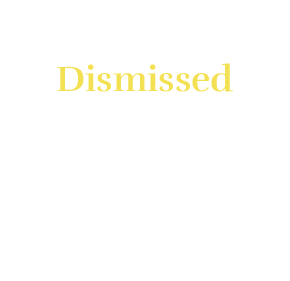 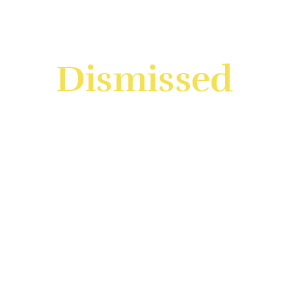